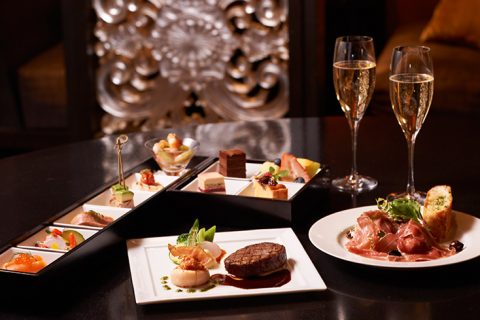 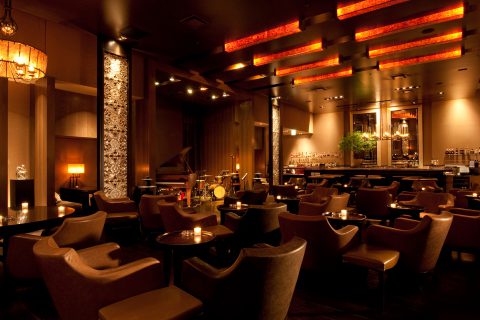 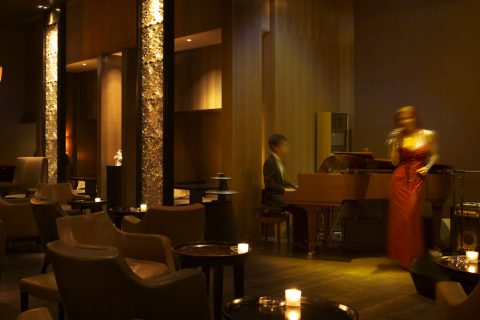 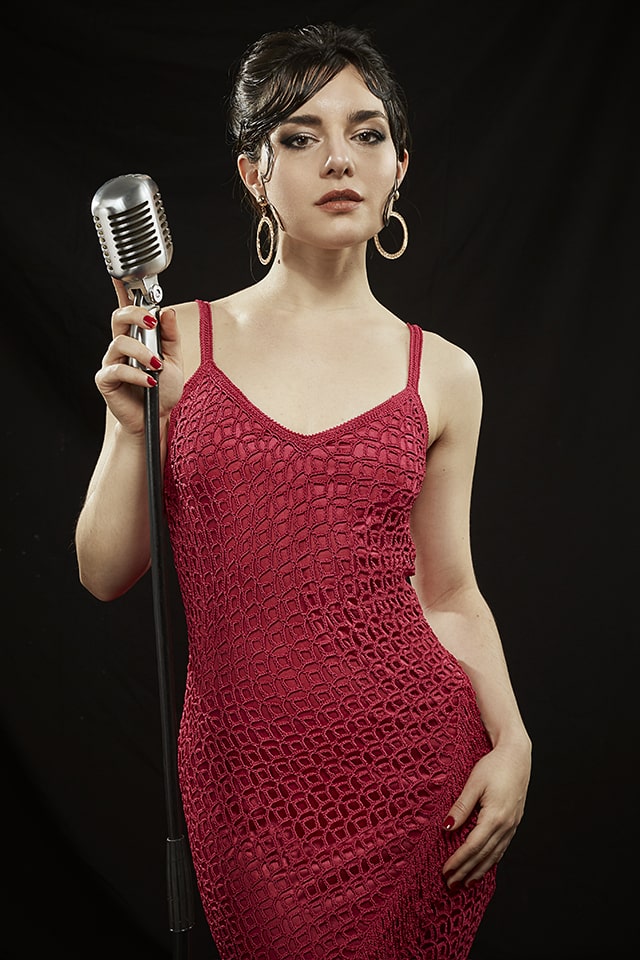 Gabriela was born in Córdoba, Argentina but spent much of her childhood in Virginia, United States, where she had her first contact with jazz music. Once she returned to Argentina, she began singing in rock bands at the age of 15, and also performed in musicals.

In 2009, she began singing jazz in clubs and her deep voice coupled with her expressive capacity on stage, led her to perform at the Córdoba International Jazz Festival from 2011 to 2016. In 2013, she also toured the Dominican Republic, where she shared the stage with Grammy award-winning artists. In 2015, she released her first album, Senses, recorded with a group of some of the best jazz musicians in the country, and in 2016, she was invited by the prestigious traditional jazz band Small Jazz Band to sing with them in Córdoba.

Today, Gabriela performs with different groups in different cities around the country, in addition to working on film projects as an actress. She is also exploring new music and writing for a new music project.

*We kindly ask that guests taking personal photos or videos give due consideration to the privacy and comfort of other patrons and refrain from including them in the content. In the interest of ensuring the enjoyment and privacy of other guests, please understand that hotel staff may on occasion approach you regarding the use of cameras and/or other recording equipment. Meanwhile, please be informed that photo-shooting, filming or recording for business purpose is strictly prohibited. 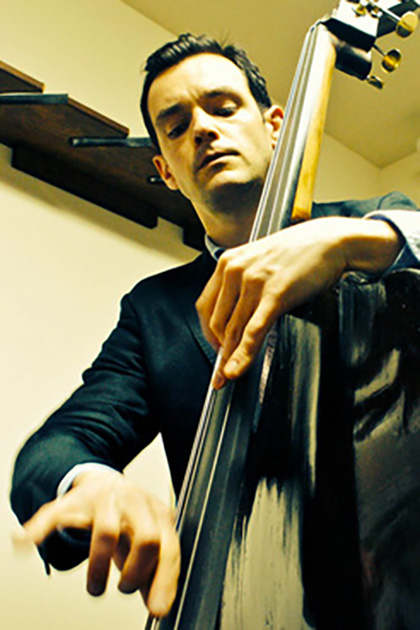 Bassist Paul Dwyer was born in Somerset, England in 1977. He studied bass with John Edwards and played with various jazz groups in London between 1998 - 2002. In 2002 Paul moved to Japan and studied nagauta shamisen for two years with Yuri Okayasu. He became involved in the jazz scene in Tokyo and soon became an in demand sideman for local artists and international guests on tour. He has lead his own bands in Japan and has been a member of the groups of Scotty Wright, Diane Witherspoon, Sheila Jordan, Don Friedman, Mike Zachernuk, Simon Cosgrove, Shunsuke Umino, Ro Hasegawa, Tomonao Hara and Wataru Hamasaki. He has also played for swing dance events and competitions in Japan, Korea and Hong Kong. From 2014 to 2015 Paul lived in Lisbon, Portugal where he played with Maria Viana, George Esteves, Joao Rijo, Filipe Melo, Joao Lopes Pereira, Bruno Santos and Ze Maria Goncalves Pereira, to name a few. He was the house band bassist for Cascais jazz club and performed with his trio for the national radio station Antena 2. On his visits to New York, Paul has taken lessons with Buster Williams, Ben Wolfe, Marco Panascia and Andy Gonzalez. 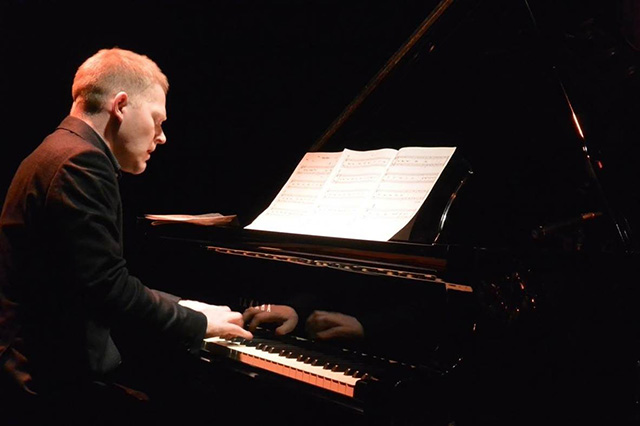 Simon was born in England and studied music at Cambridge University. Since moving to Tokyo he has been in constant demand as a performer, arranger and educator, including appearances with the Duke Ellington Orchestra and Jamie Cullum. Simon has released three albums under his own name and he has performed at jazz festivals in Europe, USA, India and Australia.

* Band members are subject to change.